International Homeless Animals’ Day commemorates the lives of the millions of homeless dogs and cats killed each year due to overpopulation. Animal lovers in locations worldwide gather every year on the third Saturday of August and hold individualized events to remember the animals and to inspire people to act to end the needless killing.

Advancing the Interests of Animals™

This year, we decided to continue the tradition of having our event indoors due to the extreme summer temperatures in the desert. Approximately 75 attendees were treated to three inspiring talks. Lori emphasized the harm that is caused by deliberate breeding, especially of dogs, and argued that as long as euthanasia is occurring due to companion animal overpopulation, the idea of responsible breeding or ethical breeding is nonsense. Bob reflected on the challenges and triumphs in combatting animal cruelty during his tenure in the Los Angeles District Attorney’s department. Paul described his fantastic work to help animals during his years of public service in California, providing insight into the legislative process at the state and city level.

Three million dogs and cats are euthanized each year in US shelters. Dog and cat toys were given to guests upon arrival, and at the conclusion of the talks, they had the opportunity to place their toys next to one of thirty photos, each representing 100,000 animals, to show they would not forget them. Attendees also had the opportunity to write a message on a large banner, also with compelling photographs of dogs and cats.

We are grateful to the speakers and attendees, and hope the event will provide inspiration and energy to everyone in our efforts to end the killing of dogs and cats around the world due to overpopulation. 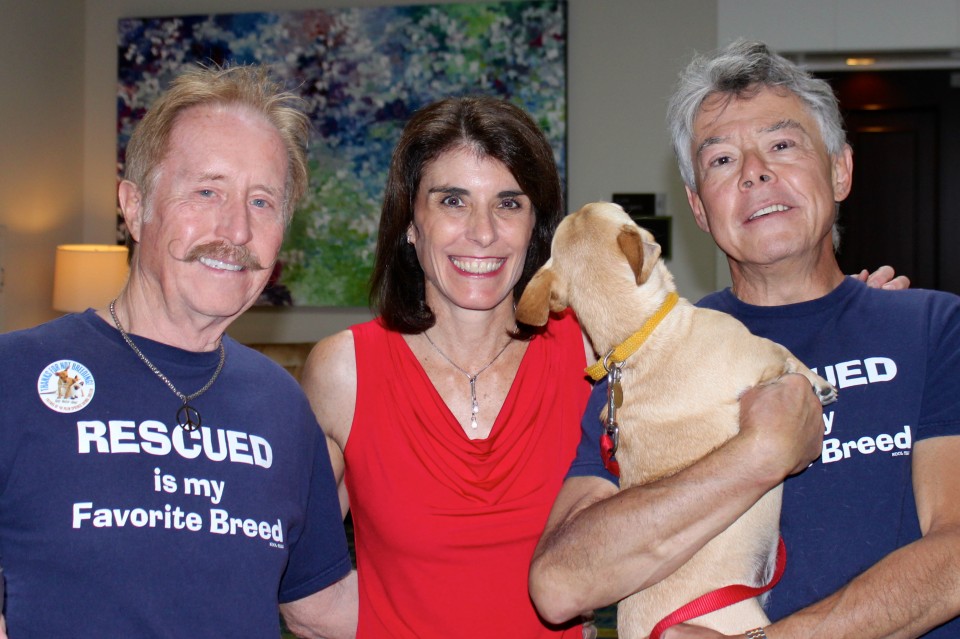 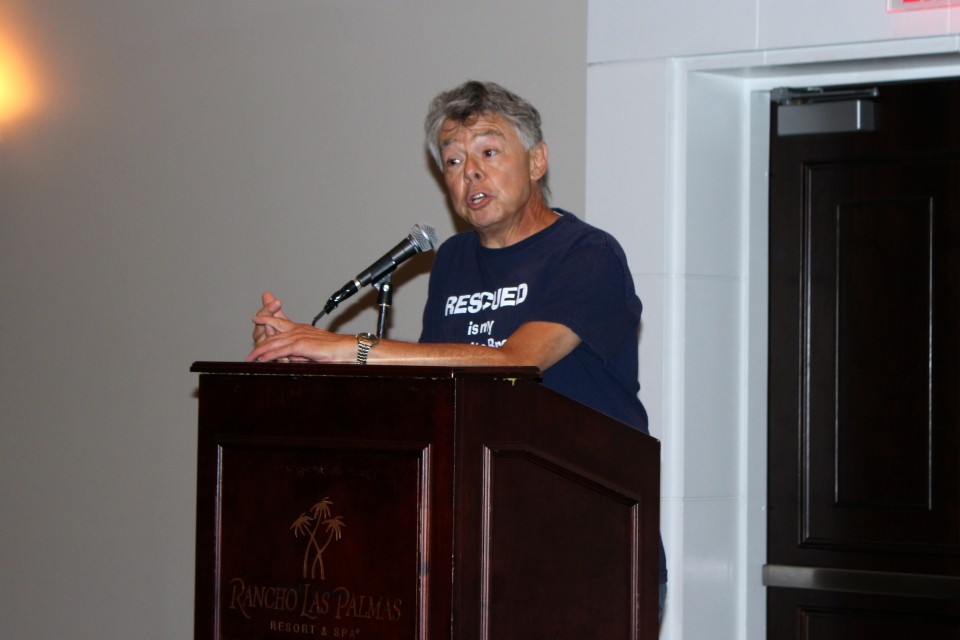 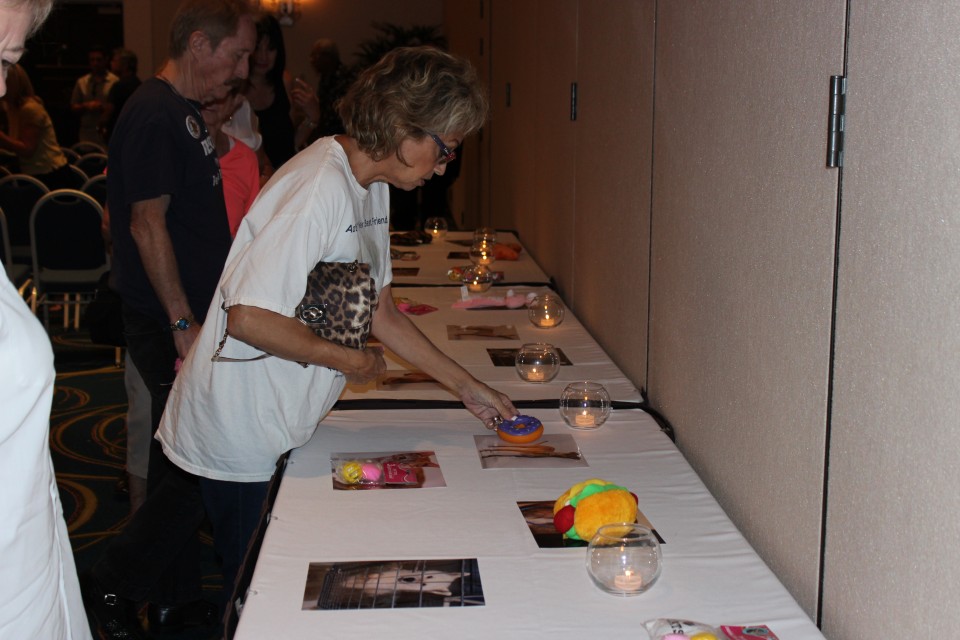 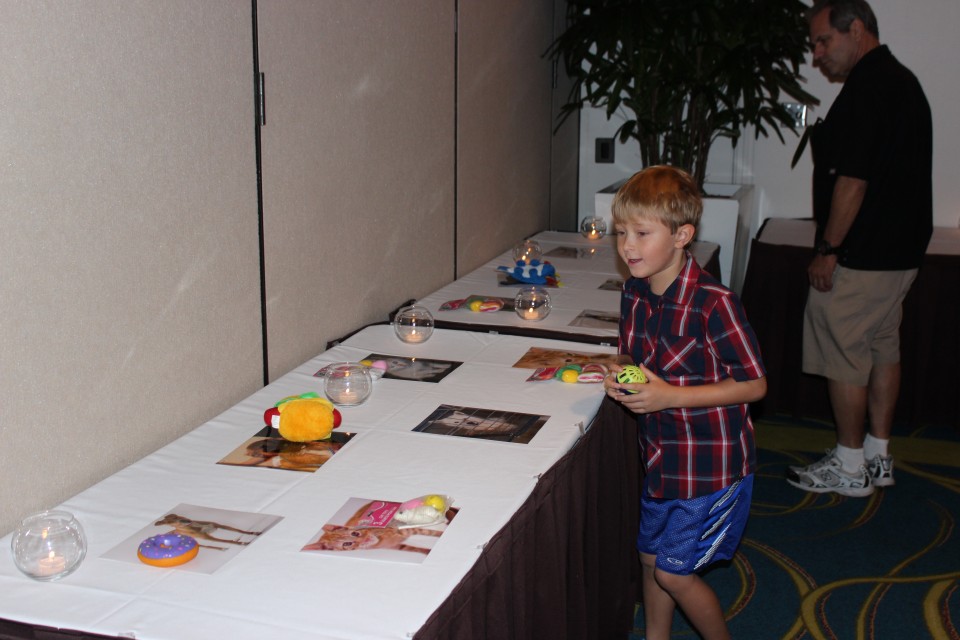 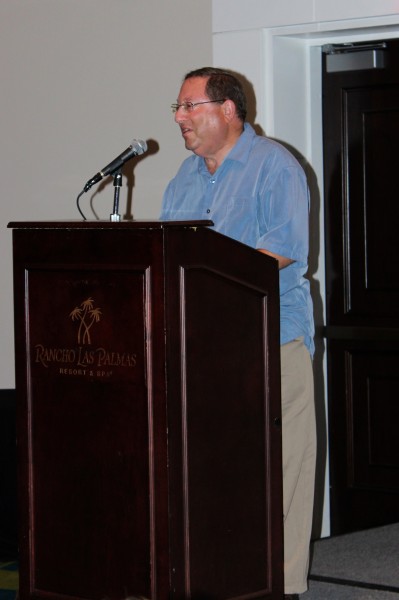 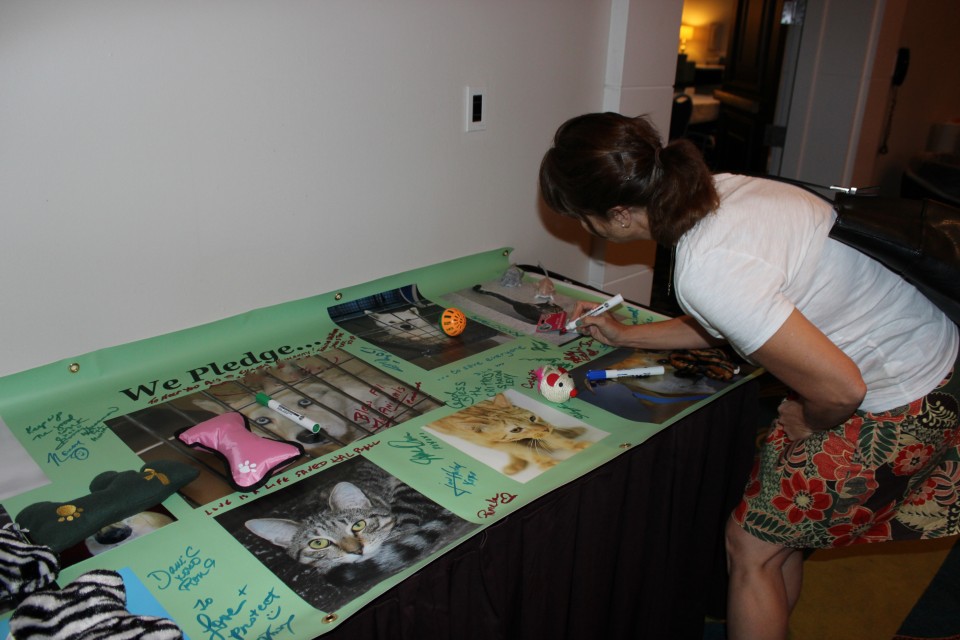 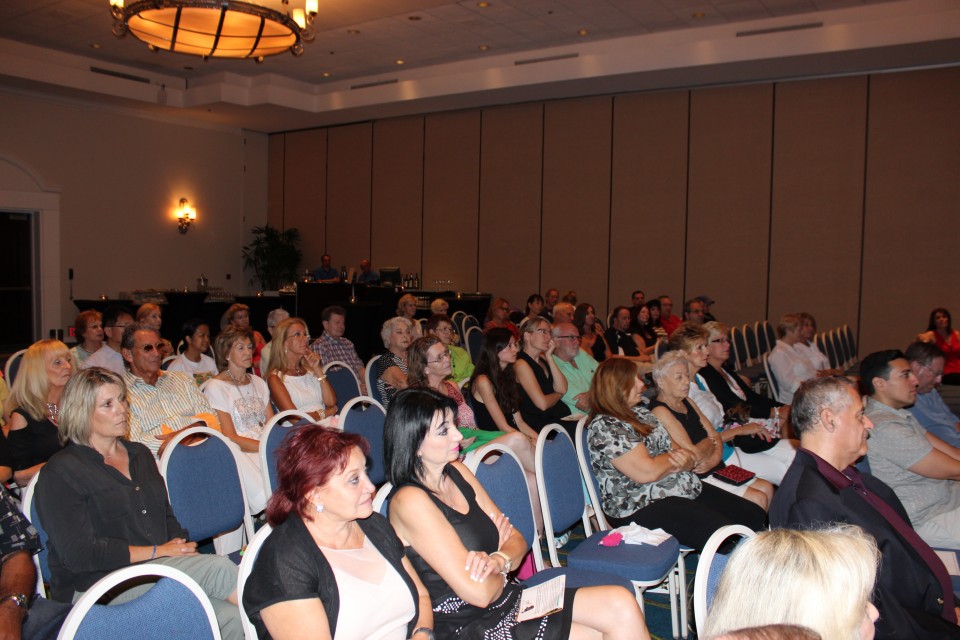 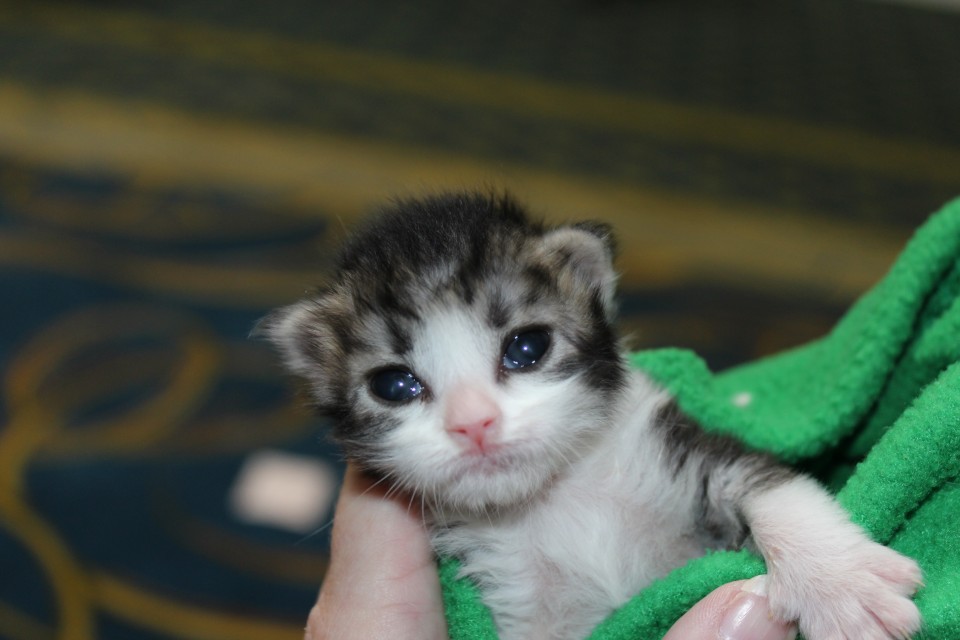 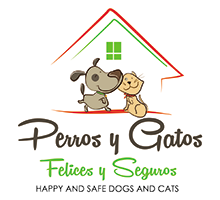