The first Courageous Heart Awards were presented in October 2011, in Rancho Mirage California, at AIA’s Courage in Action Celebration. The awards publicly recognized and paid tribute to individuals in the Coachella Valley community who took action and worked effectively on behalf of animals.

The selection committee received nominations from the public and presented awards in the following categories: 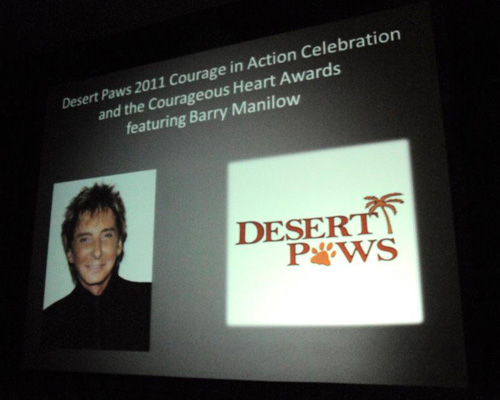